The useful knowledge disseminated and discussed in Action 1 was transformed into a shared community vision in Action 2: A Space for Urban Reappropriation, which took place on July 18, 2015. During the first meeting committees convened to address issues related to space, economy and social issues prevalent through the South Seven—the area comprising the South Philadelphia neighborhoods of Passyunk Square, East Passyunk, Dickenson Narrows, Greenwich, Pennsport, Lower Moyamensing, and Whitman. This process continued during Action 2, when the three committees met to discuss the possibility of working together on Action 3, a single public event that coalesces the various community organizations and disparate cultural groups towards one shared end.

Similar to Action 1, the planning was triggered by three theatrical vignettes performed by Philadelphia Theater of the Oppressed with neighborhood participants including Bonnie Lucas, block captain for the 600 block of Jackson Street. The stagings recreated problems—such as littering and community division—and asked community members to test solutions. 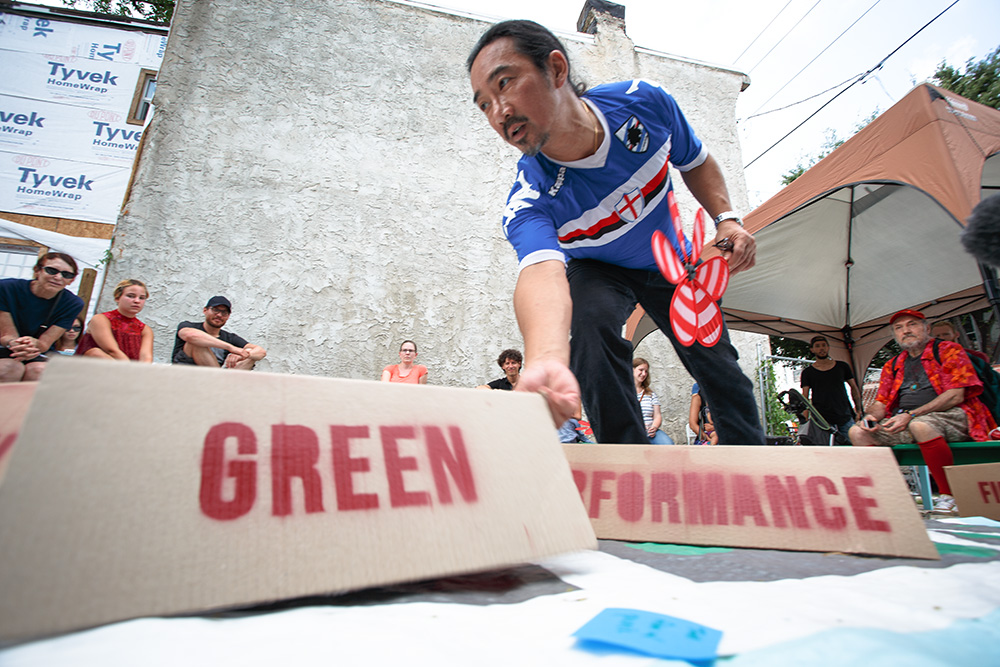 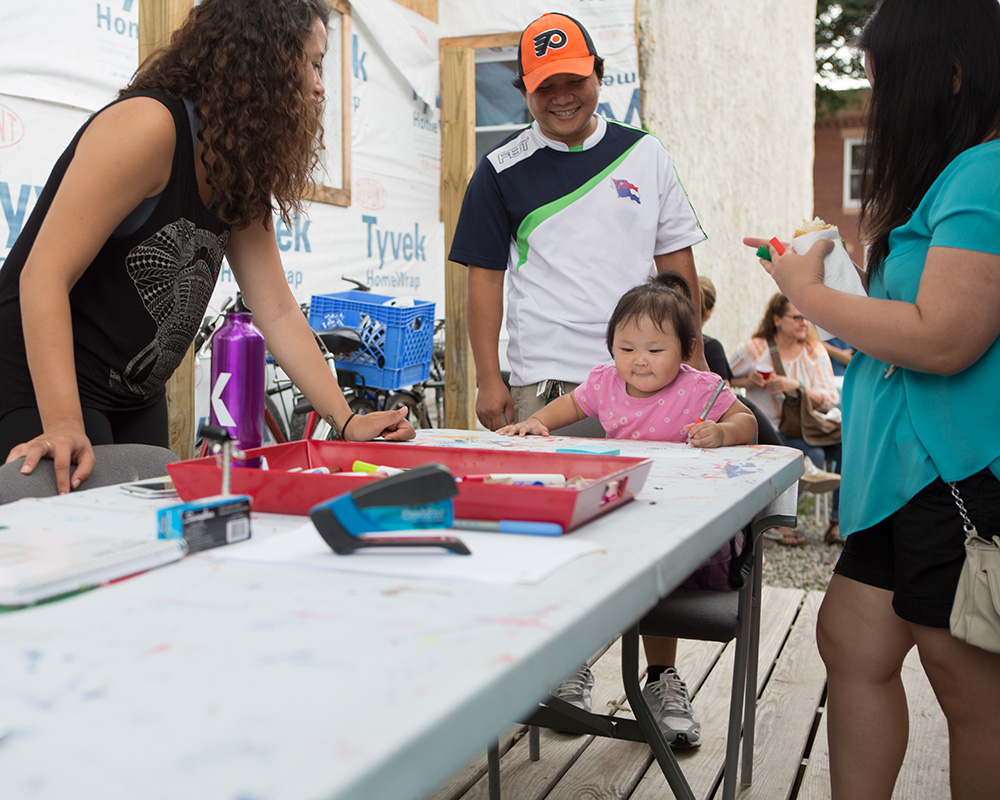 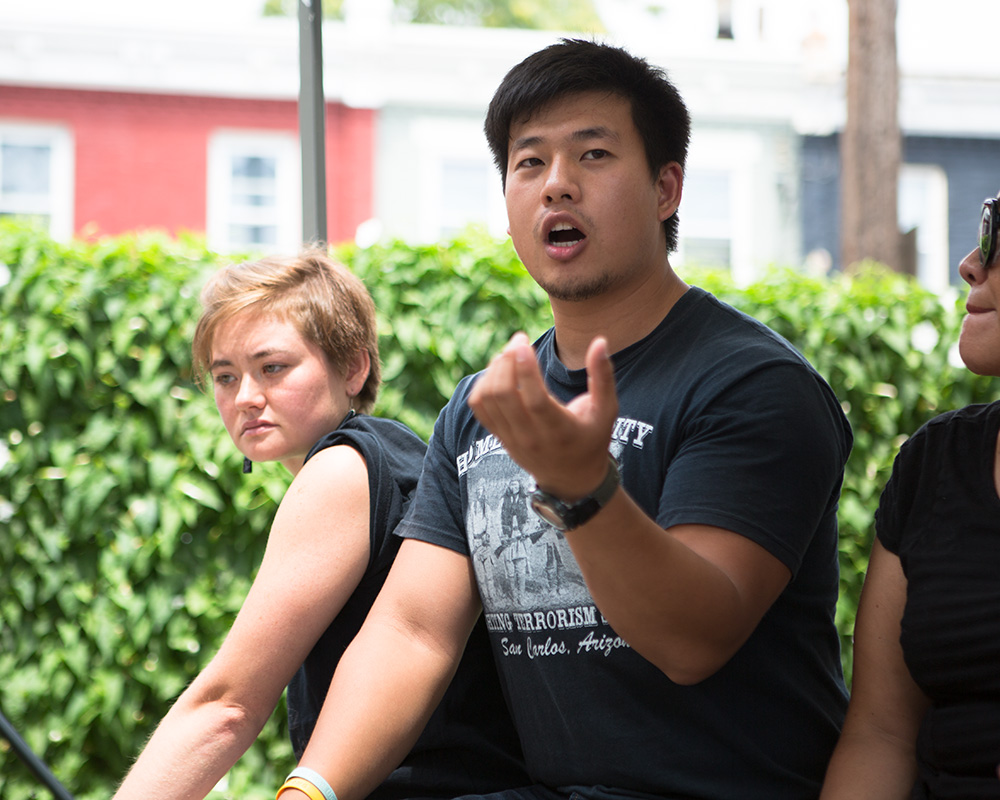 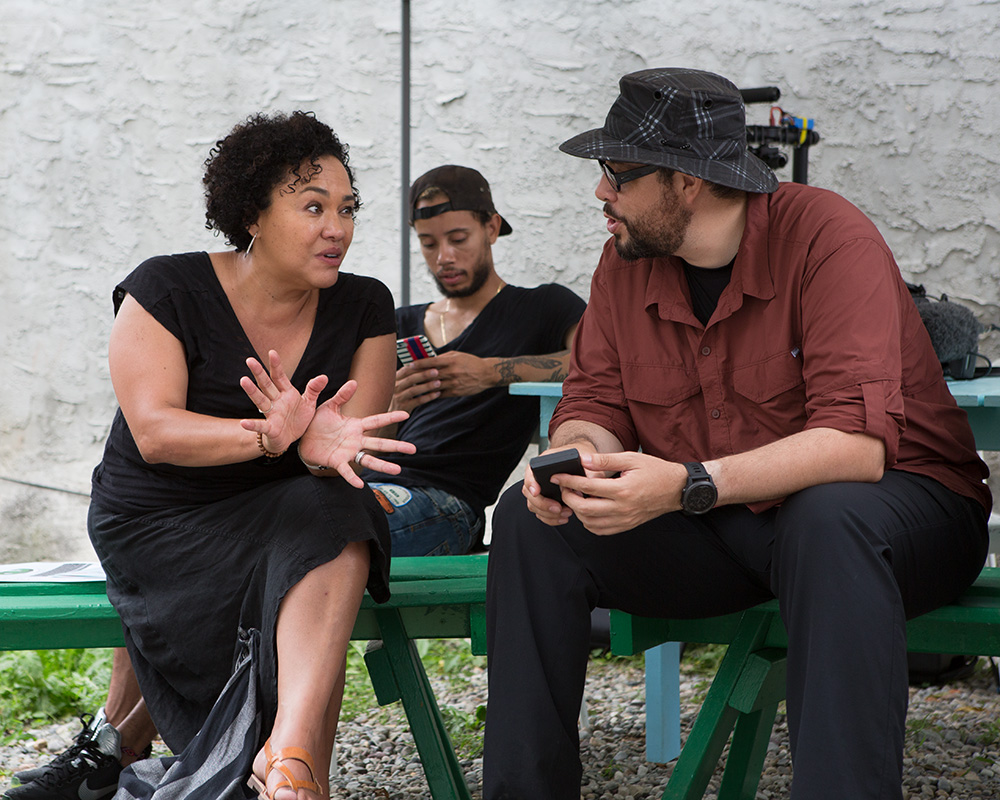 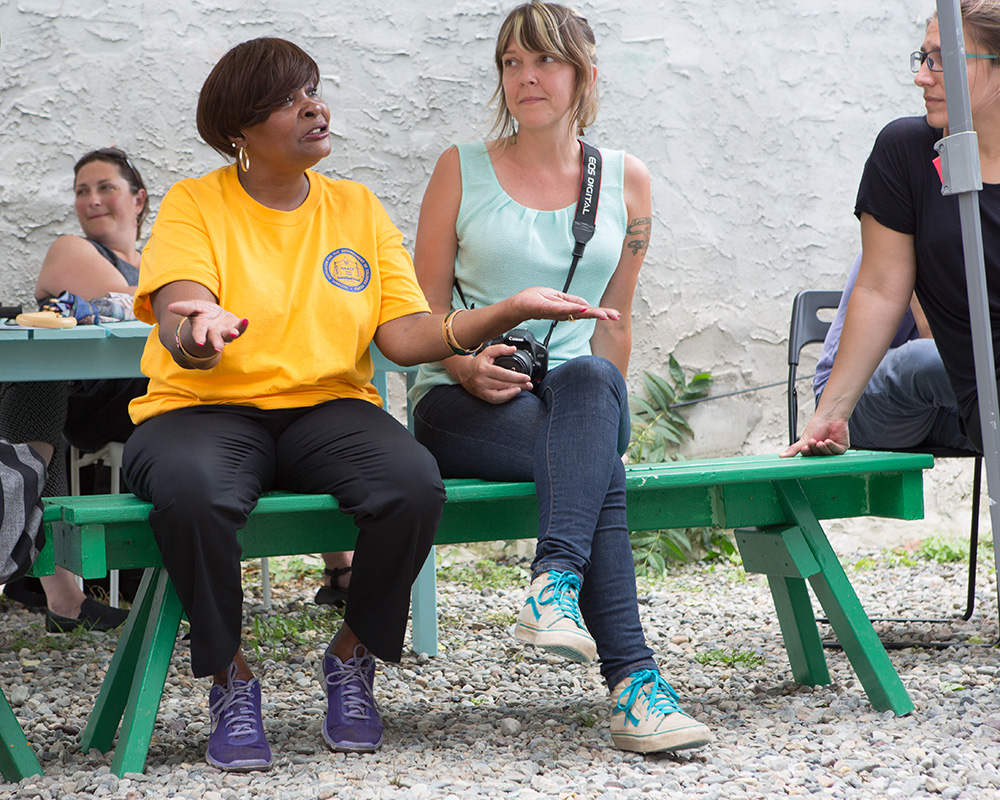 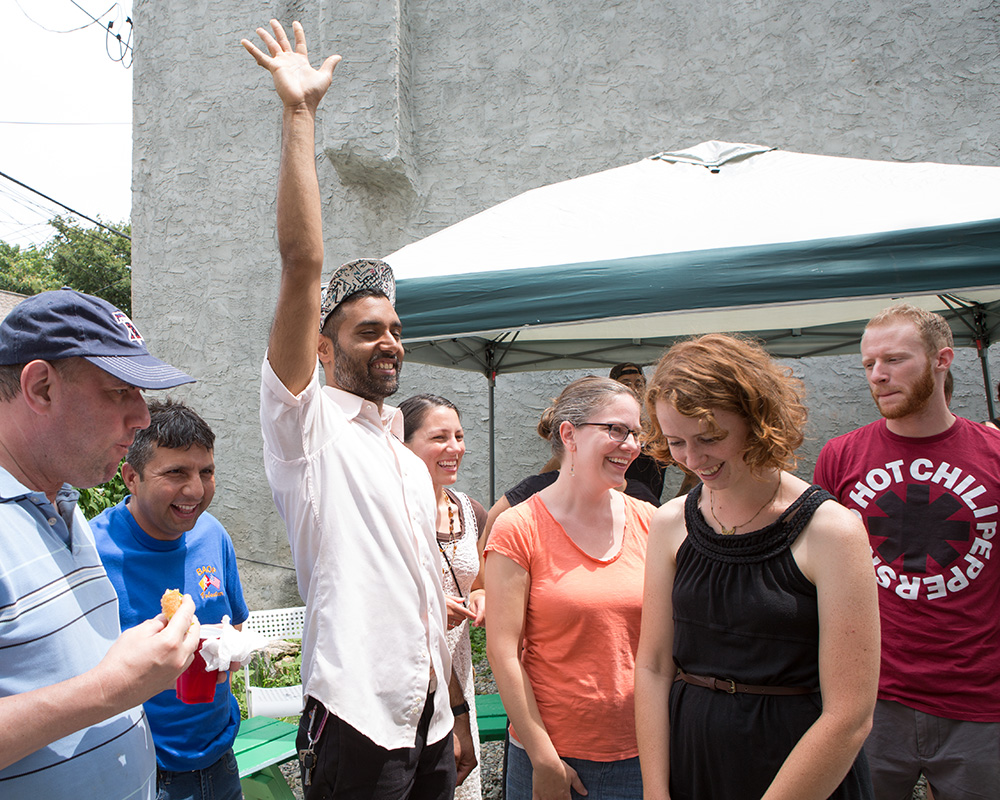 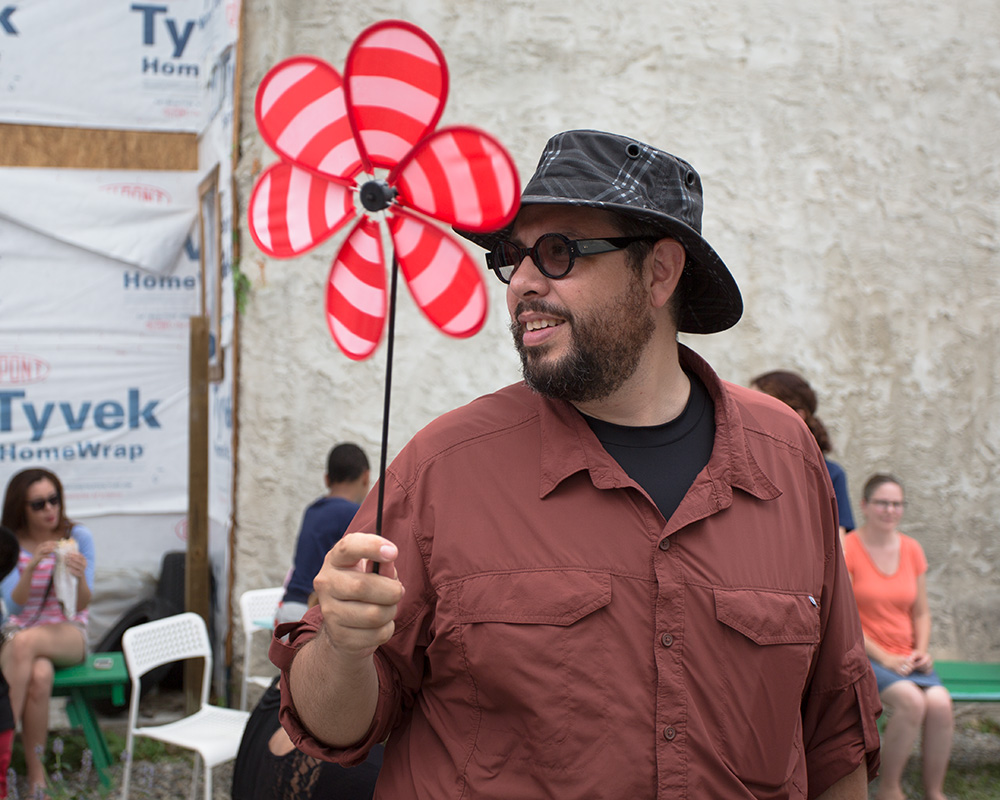 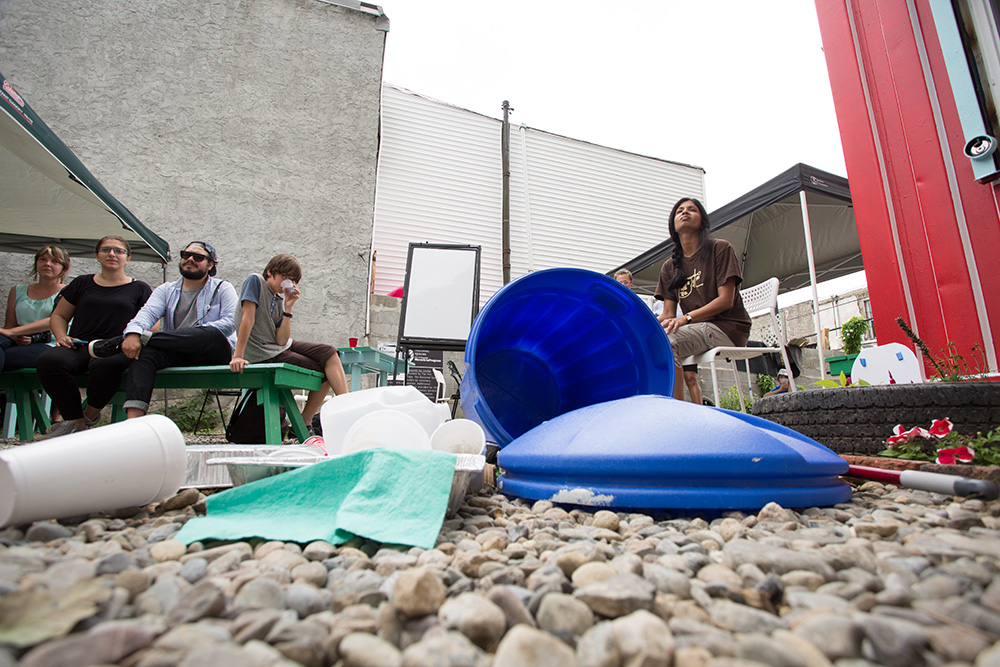 Afterwards, CohStra presented a collaborative mapping tool: a massive map of Mifflin Square, to be used to plan a major third action, created and organized in collaboration with the various individuals and civic organizations in attendance, such as Cambodian Association of Greater Philadelphia, Fleisher Art Memorial, Friendly Market, Southeast Asian Mutual Assistance Associations Coalition (SEAMAAC), and others. The committees proposed various ways to address persistent neighborhood problems such as litter through the creation of a “Trash Academy” that would develop creative ways to teach and learn about trash and litter in the area.

The result was a preliminary agreement to develop a “night market” for Action 3, which became the seed for the Mifflin Square Alliance Festival, taking place on September 19, 2015. Key elements of the evening’s program were proposed, including a music and conversation series called “Power House,” a “Useful Knowledge” program of workshops, a “Trash Academy” area for the dissemination of information about trash management and education, and a “Kids’ Union” area for play and games. 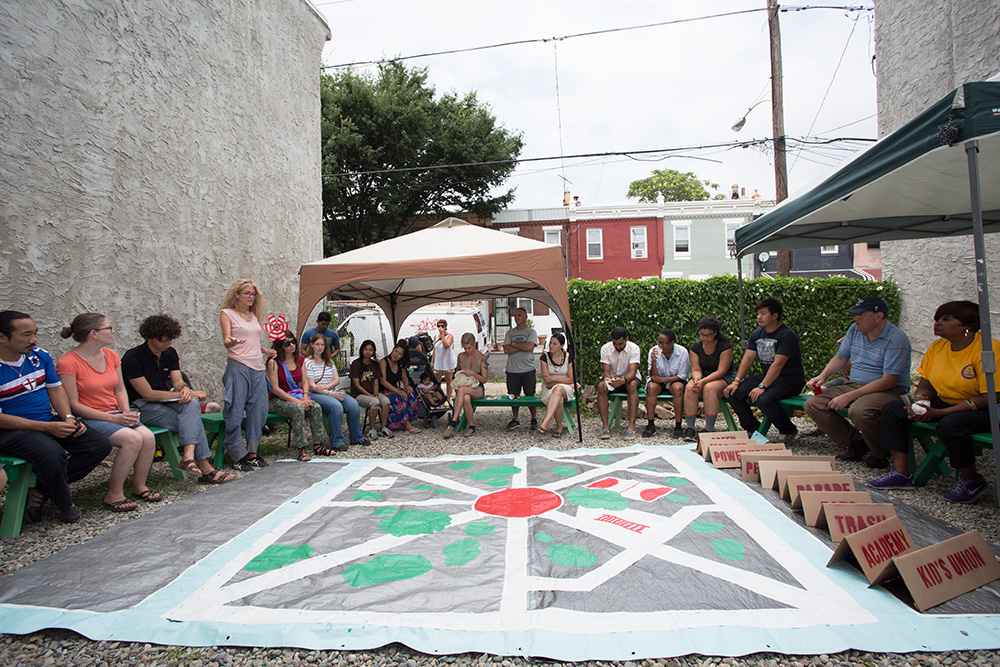 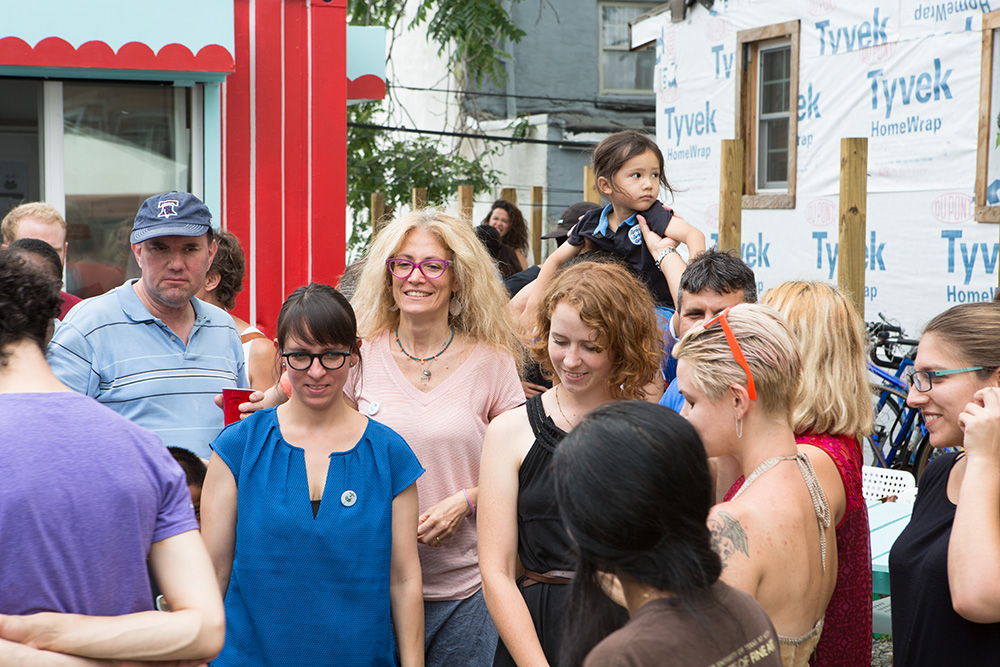 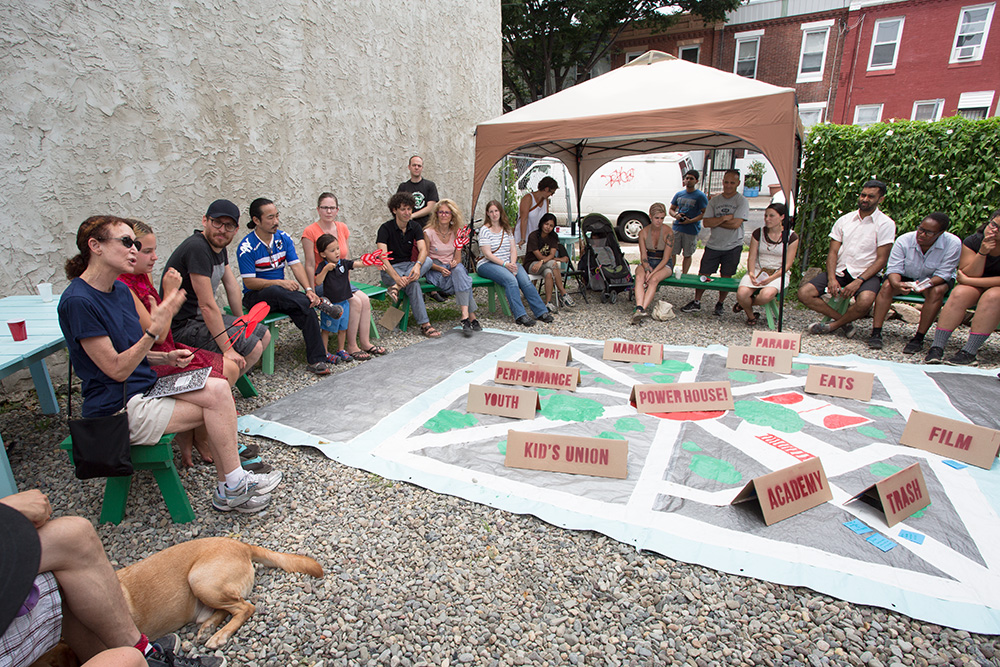 All photos by Steve Weinik.

Major support for Playgrounds for Useful Knowledge has been provided by The Pew Center for Arts & Heritage.